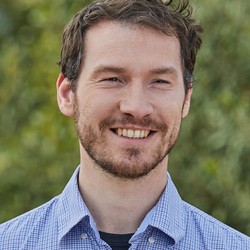 Michael Auli is a research scientist director at Facebook AI Research in Menlo Park, California. He works on speech recognition and NLP which resulted in projects such as wav2vec/data2vec, the widely used fairseq toolkit, the first modern convolutional seq2seq models outperforming RNNs, and several top ranked submissions at the WMT news translation task in 2018 and 2019. Before that Michael was at Microsoft Research, where he did early work on neural machine translation and neural dialogue modeling. During his PhD he worked on natural language processing and parsing at the University of Edinburgh.